A time to connect with your First Fleet ancestor or delve deep into the role Norfolk Island played from the earliest days of the NSW Colony. 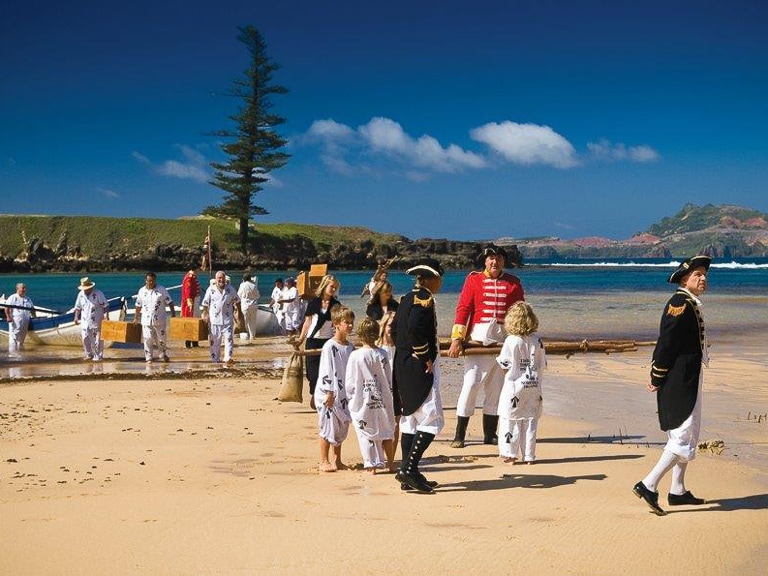 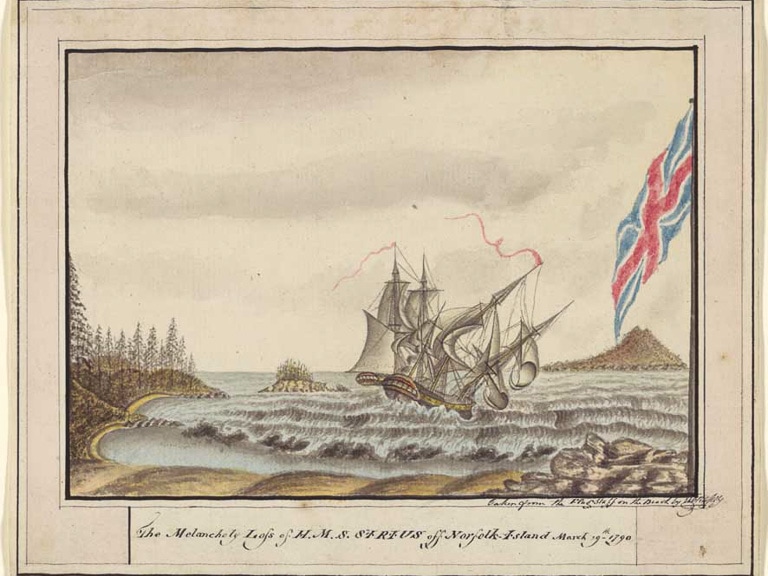 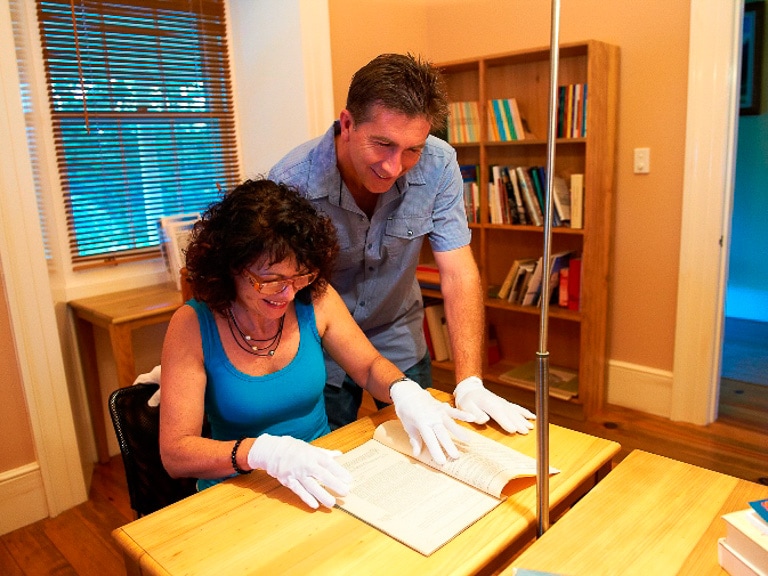 Focus on your First Fleeter, convict ancestor and the first families to make Norfolk Island home during Foundation Day celebrations in 2020. A time to discover the vital and important role Norfolk Island played from 1788. With the 6th of March 1788 arrival of 23 First Fleeters, Norfolk Island became the second Settlement of the NSW Colony.

Their lives and the others who joined them to settle the island are intriguing, rugged and detailed. Through sheer grit and determination they survived the wrecking of HMS Sirius, flagship of the First Fleet, that left both Sydney and Norfolk Island on starvation rations.

Of particular resonance to First Fleet descendants, this week will also be of great interest to anyone who wants to discover the fascinating people and events that stemmed from the 6th of March 1788 on Norfolk Island, now known as Foundation Day.

We highly recommend you get the most out of this First Fleetfocused week by purchasing the Optional First Fleet Package including tours and activities only available during this week.

We highly recommend you get the most out of this First Fleetfocused week by purchasing the First Fleet Package including tours and activities only available during this week:

I can strongly recommend doing the same tour arrangement to anyone with an interest in First Fleeters and others on Norfolk Island during the first and second settlements. There is nothing like seeing the locations in person. 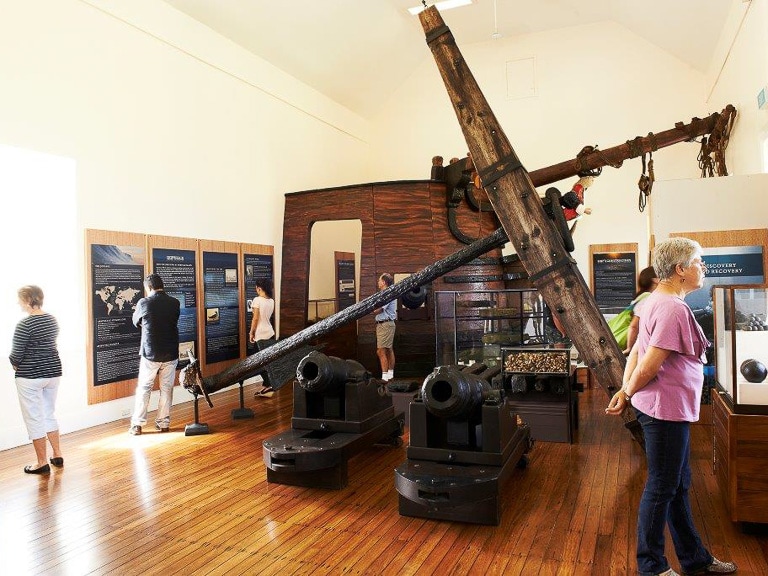 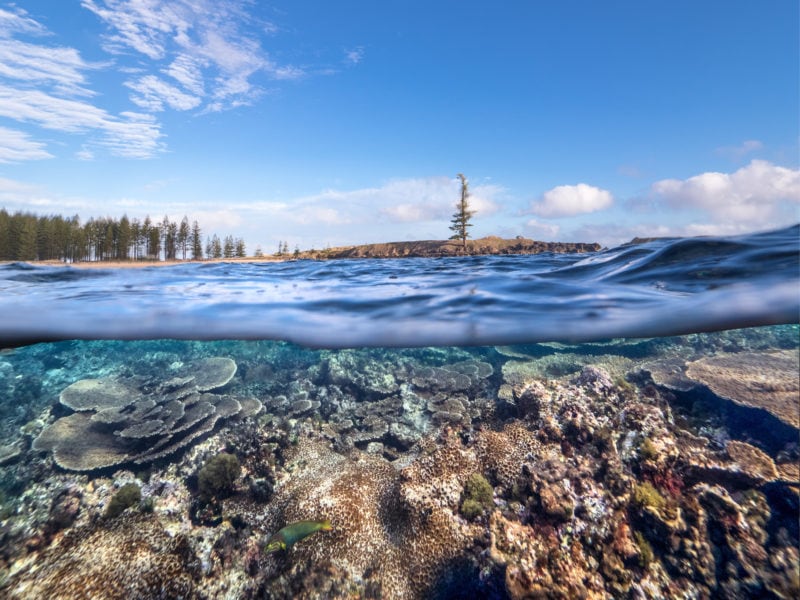 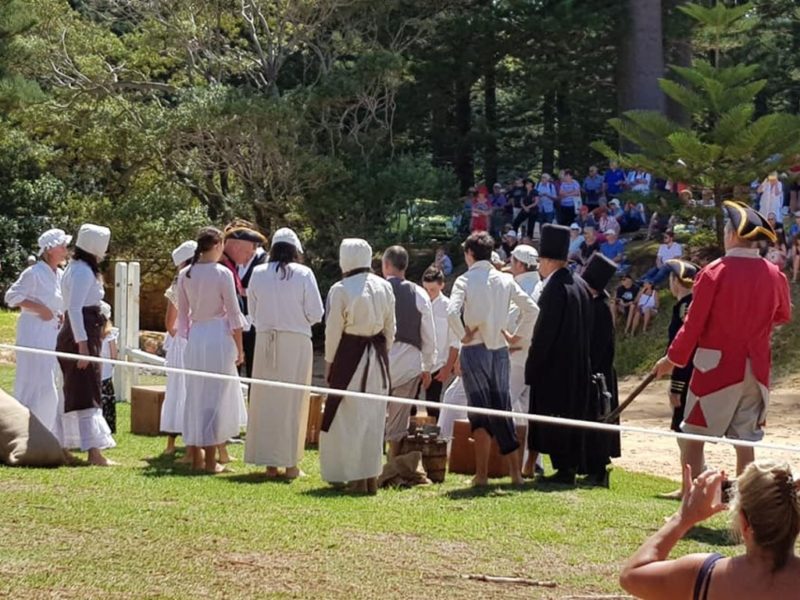 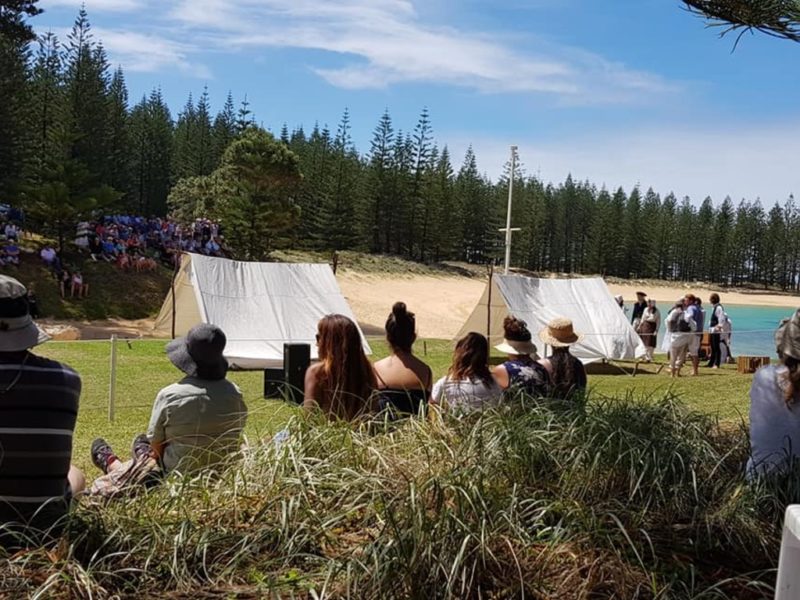 Please note non-refundable deposit of $200 per person due upon confirmation of booking. Full payment is due prior to 25 November 2019. Airfare is subject to availability and non-refundable after issue. Changes are permitted until day before departure however date/route changes can only be made within 7 days travel dates either side of your original booked travel dates. Amendments, upgrades and name changes are NOT permitted within 24 hours prior to departure. Payment of a change fee (per passenger) applies plus any applicable upgrade fees to cover the difference between the original fare and the new fare. Accommodation cancellation penalties apply within 90 days prior to travel. Within 60 days of travel, up to 100% cancellation fees may apply. We strongly recommend travel insurance to protect you in some instances for unforeseen cancellation. And why not extend your trip a little longer and experience the 230th Anniversary of the wrecking of HMS Sirius on the 19th of March. With the wrecking of the First Fleet’s flagship, Norfolk became home to the Nation’s most important shipwreck as well as over 500 First Fleeters.

If you have a family and friends group of 10+ please ask me about conditions for one person’s accommodation to be free!