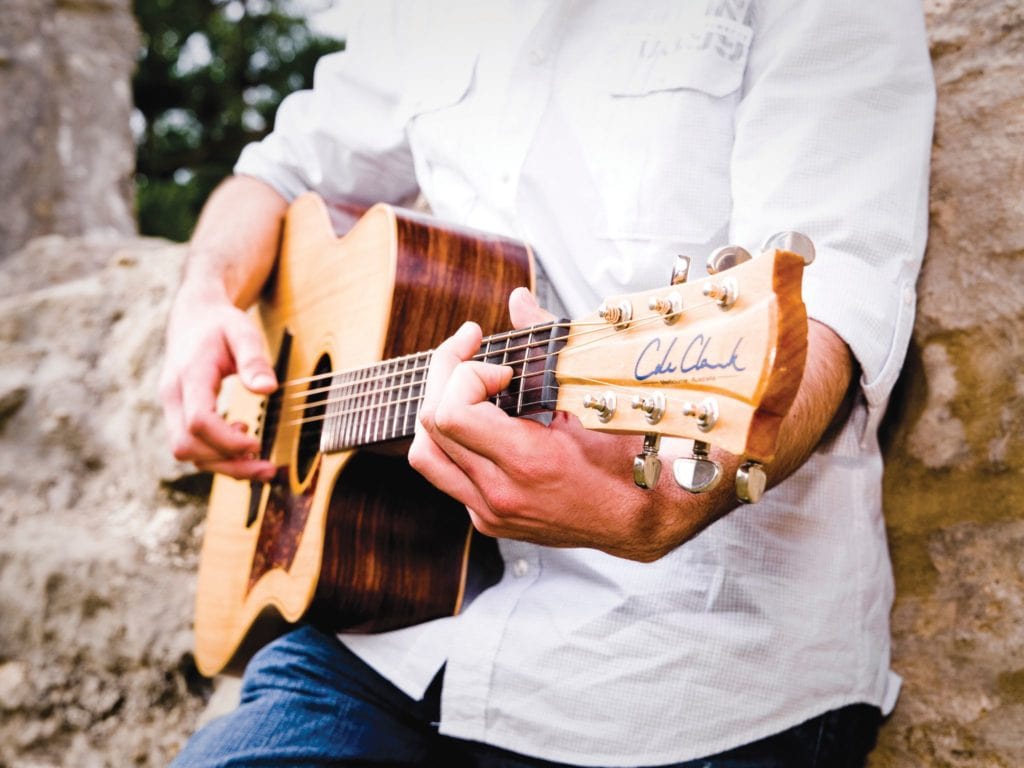 Join us in 2020 for a Country Music Holiday on beautiful Norfolk Island. Come for performances by duo performers Coopers Run from New Zealand, Justin Standley from Australia and our very own 'Local Boys' band. 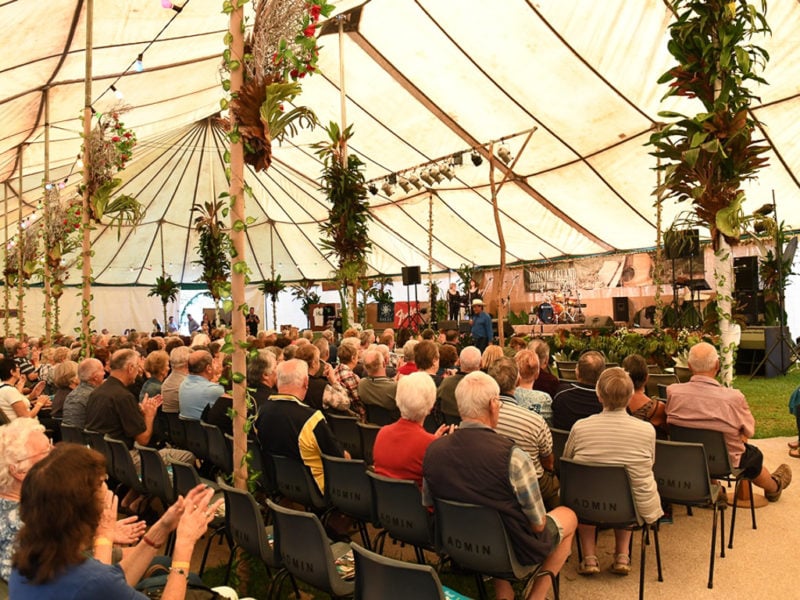 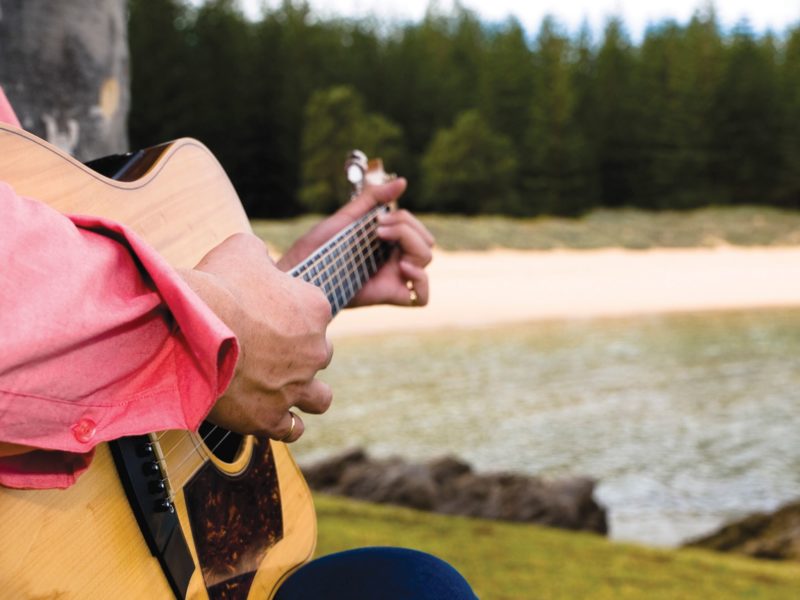 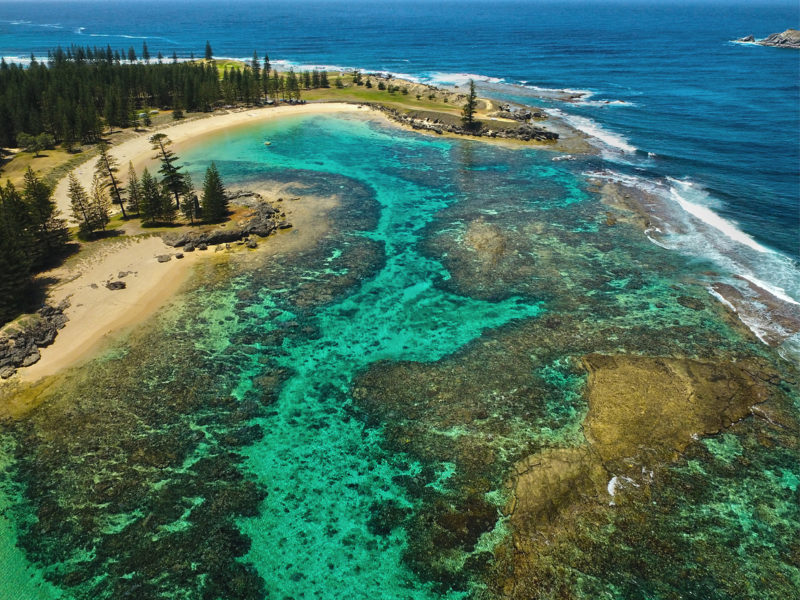 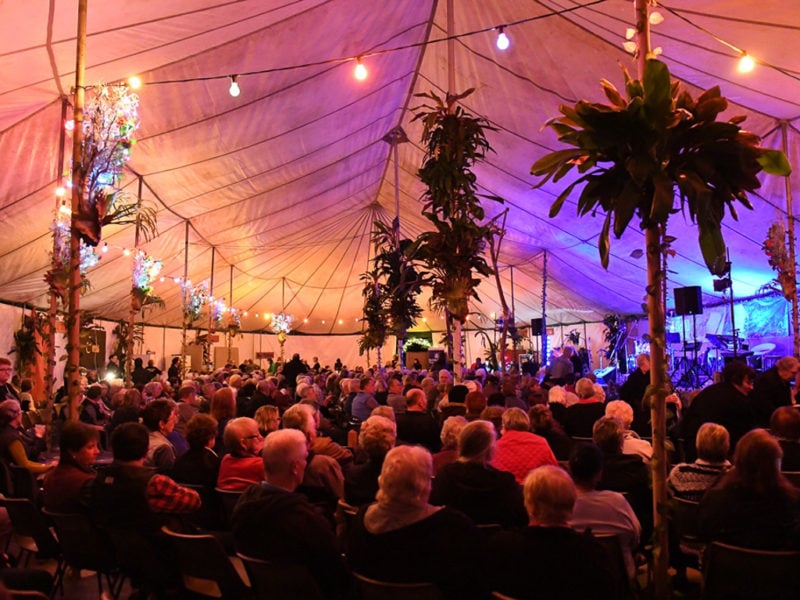 We have been advised by the Norfolk Island Country Music Association that the 2020 Country Music Festival has unfortunately been cancelled. However, the good news is that NICMA are still bringing over duo performers Cooper's Run from New Zealand and Justin Standley from Australia to perform two shows during the same week. Our very own ‘Local Boys’ will also entertain during both shows. 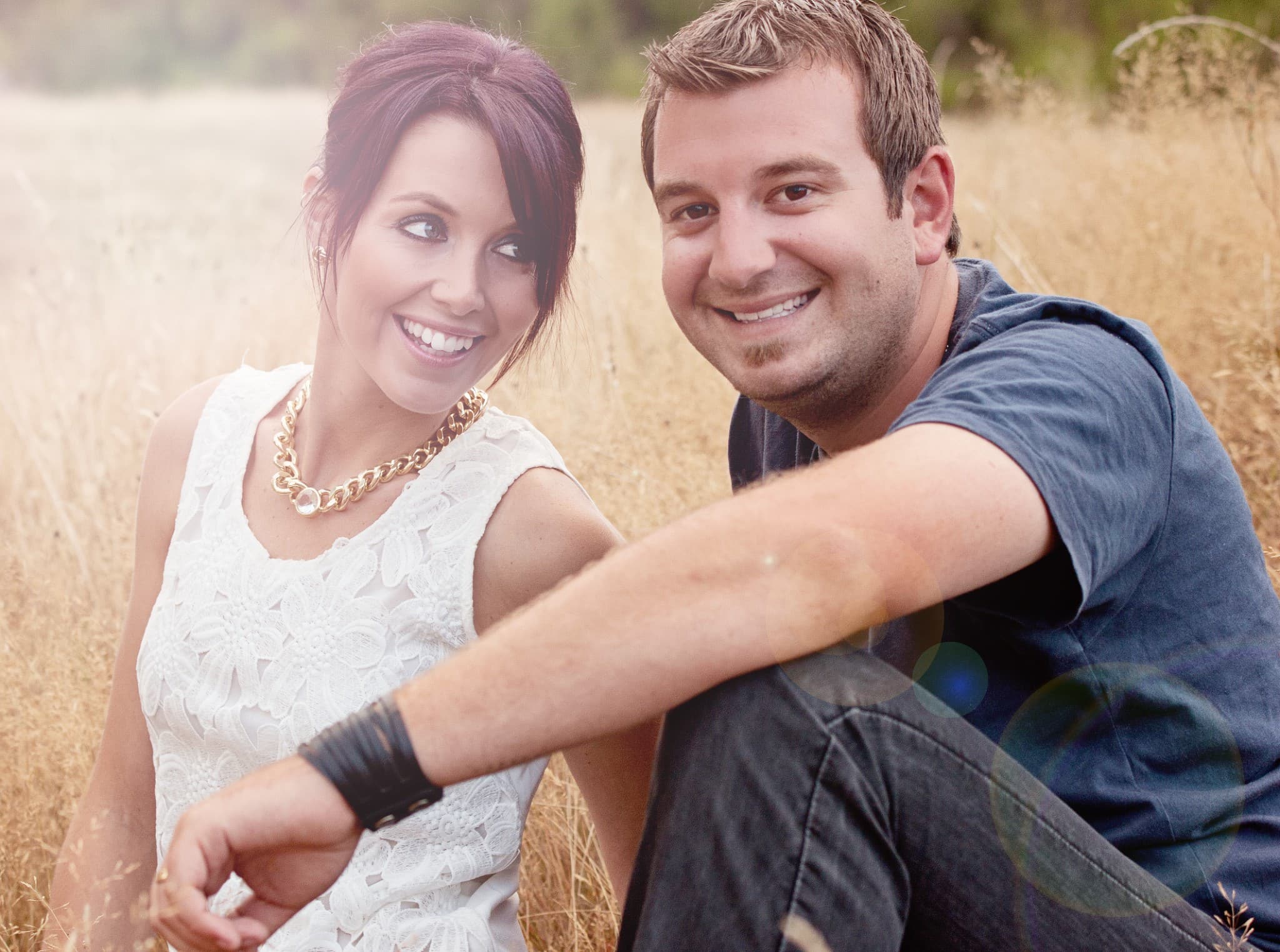 The relaxed island vibe is nothing short of enchanting for fans and performers alike.

Register now to receive updated information on event as it is announced.

Country Music Event Tickets are optional and are an additional cost to the above Holiday Package price.

AU$25 per ticket per show 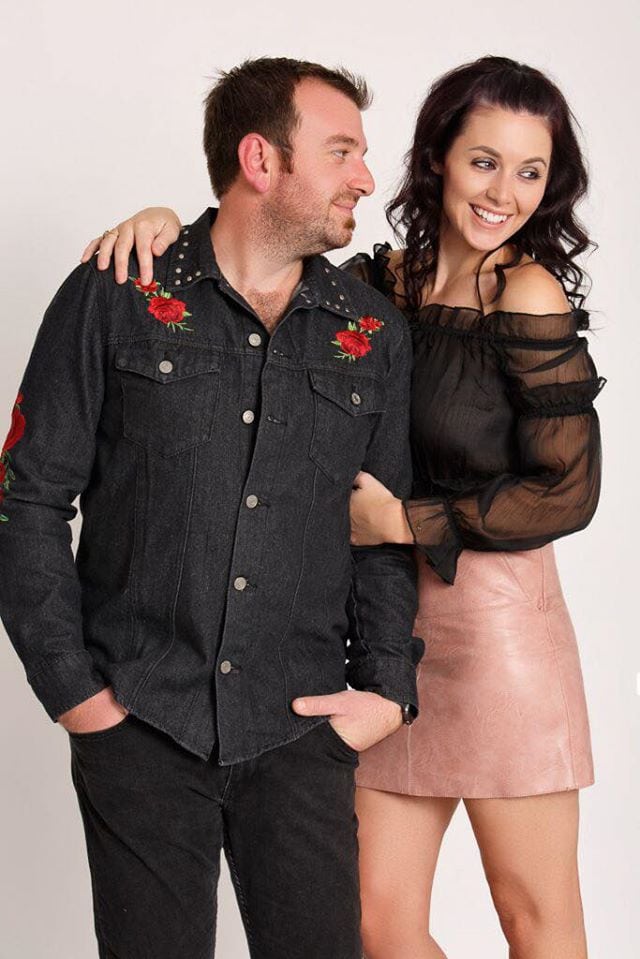 Cooper’s Run - Has shared the stage with Lady Antebellum, Glen Campbell & Kenny Rogers and it all started like this..

New Zealand IDOL finalist, Ashley Cooper, singer/songwriter Michael Tipping make up the hottest duo in the Southern Hemisphere! Michael and Ashley began performing as a duo in September of 2008. They started out working clubs and private parties around northern New Zealand, their home. In October, just one month later, they were named the winners of the Rising Star Award at the Variety Artist Club Annual Awards Show. From that moment on, demand for their music has sky-rocketed, and they’ve been working non-stop in New Zealand, Australia and USA. Avid and skilled songwriters, these two also got the nod as New Zealand Country Music Song Writers of the Year.

Coopers Run were the very first Kiwi's to appear on the Country Music Association's Global Artist Party in Nashville Tennessee! The event was viewed by over 40 million people, and they were backed by legendary singer/songwriter Pam Tillis's band.

In 2010 Coopers Run were crowned New Zealand Country Duo/Group of the year at the National Country Music awards. 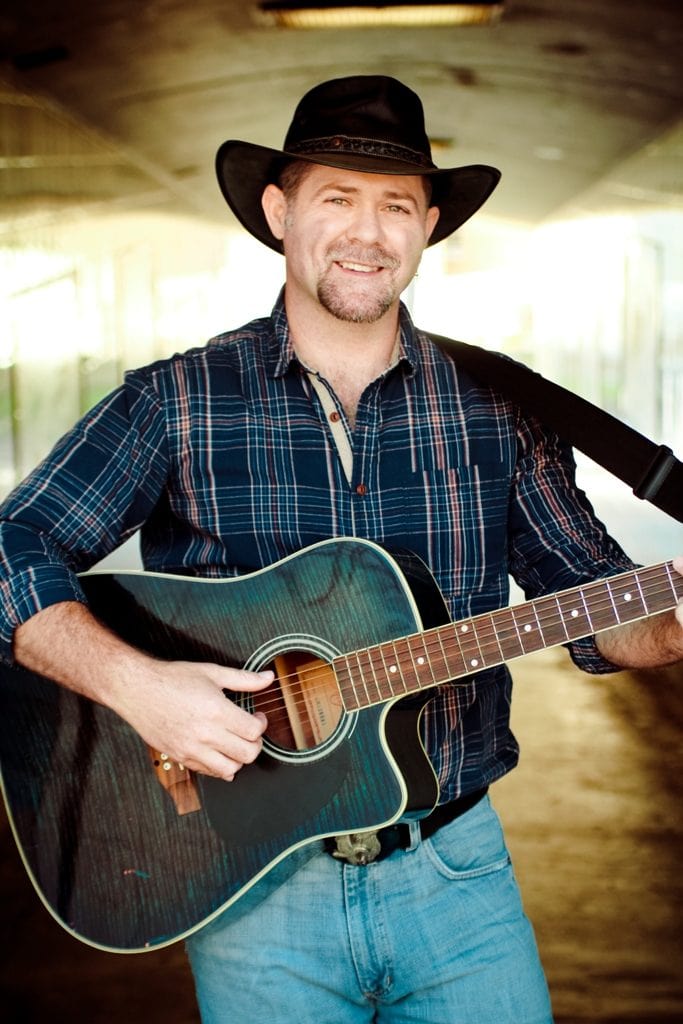 Justin is an independent Australian country music singer-songwriter and entertainer. He shot to national prominence after appearing as a Top 12 Finalist on the Australian X Factor in late 2012 on a quest to find his children. Justin's ability to write and sing country songs from the heart continues to endear him to audiences across Australia and overseas.

“I believe that …in the country scene, Justin has the whole package.” Guy Sebastian (Singer/Songwriter)

“Thank you very much for making our trip so enjoyable. We very much appreciated your help in accommodating everyone’s needs and interests. The tours that were chosen for our packages were great and a good variety.”

Prices are current now, subject to availability & change without notice up until time of final payment and ticketing is completed– Travel insurance strongly recommended

Please note non-refundable deposit of $200 per person due upon confirmation of booking. Final payment is due no later than 31st January 2020. Airfare is subject to availability and non-refundable after issue. Changes are permitted until day before departure however date/route changes can only be made within 7 day’s travel dates either side of your original booked travel dates. Amendments, upgrades and name changes are not permitted within 24 hours prior to departure. Payment of a change fee (per passenger) applies plus any applicable upgrade fees to cover the difference between the original fare and the new fare. Accommodation cancellation penalties apply within 90 days prior to travel. Within 60 days of travel, up to 100% cancellation fees may apply. We strongly recommend travel insurance to protect you in some instances for unforeseen cancellation. 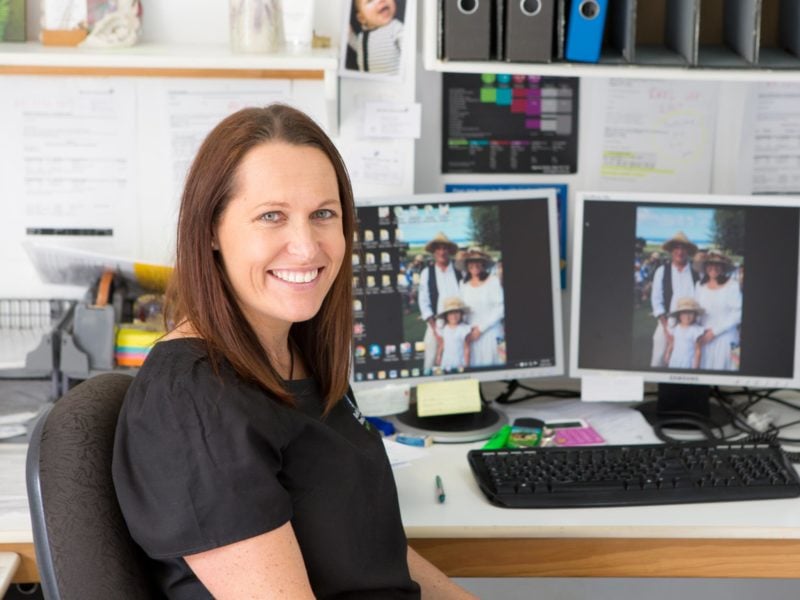 A word from your dedicated travel agent - Chrissy

If you have a number of friends interested in travelling for the Country Music Week, please let me know as there are some accommodation benefits I can secure for you when 10+ stay together including one person being free of charge! Please ask me for full details and conditions.