"Norfolk Island is assuredly my favourite South Pacific destination to photograph" says Ian Rolfe. You'll find out why on this trip as well as his skill in passing on photography knowledge. 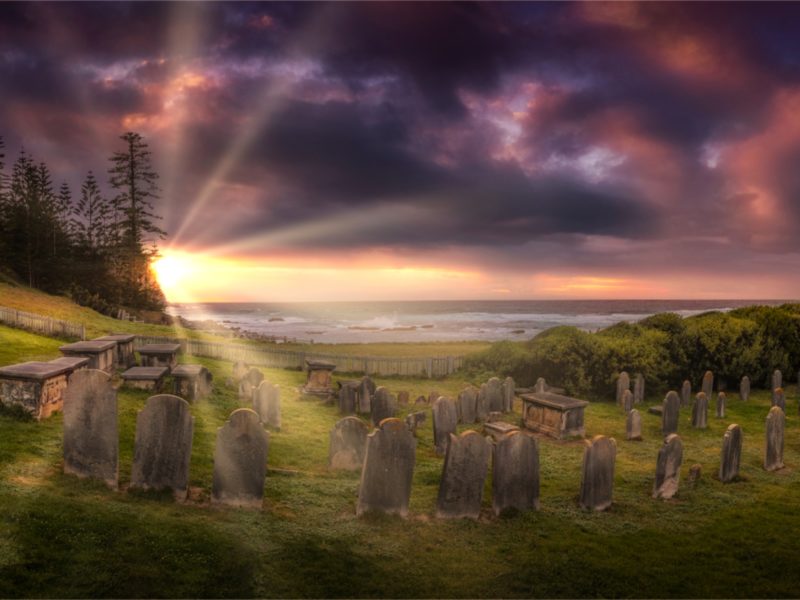 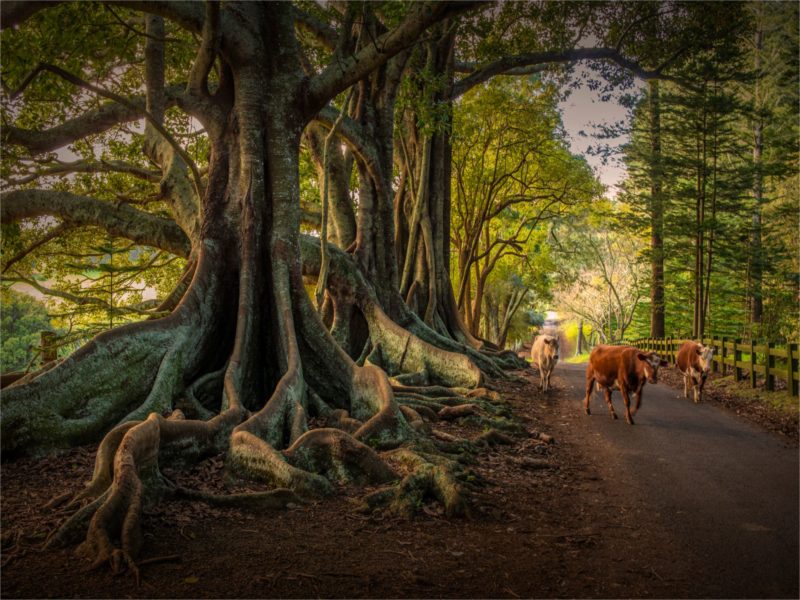 Travel experiences truly come into their own when you have a camera in your hands and you can actually capture the essence of the fantastic locations you visit. Join Ian Rolfe as we welcome him back to Norfolk Island for his 18th trip, he is not only a wonderful friend to the Island but also knows the greatest places to follow the sun and stars around the island to get that perfect shot.

Having widely travelled and photographed throughout the Pacific Ian says of Norfolk Island:

“What renders this setting so particular and so beckoning for a landscape photographer, is the islands sublime scenic beauty, the unique majestic Pines and sea cliffs, its colourful greenness and the locals who give this island its distinctive charm.”

As the group size is small, Ian provides maximum tuition time to each photographer no matter their prior experience or skill level. This workshop is open to all levels of photographer, from beginner to advanced.

Take your passion for photography to a whole new level over 10 days on beautiful Norfolk Island. As a past participant said: “You learn so much with Ian shooting with a professional, that’s why I’m here.”

If you would like to depart from Sydney or Brisbane please contact us for a customised price.

As a Professional Photographer, Ian Rolfe specialises in landscape, seascapes and fine art imagery. For over 45 years his love of light and his passionate approach to what light does to the landscape are evident in his photographs.

Ian has travelled throughout the world and has an extensive photo library used in travel brochure work and stock libraries. His first photo column appeared in the ‘Photo-master’ magazine about eighteen years ago. Since then, he has written over 150 published articles, produced 3 books and sells his images through International stock libraries, such as Getty. 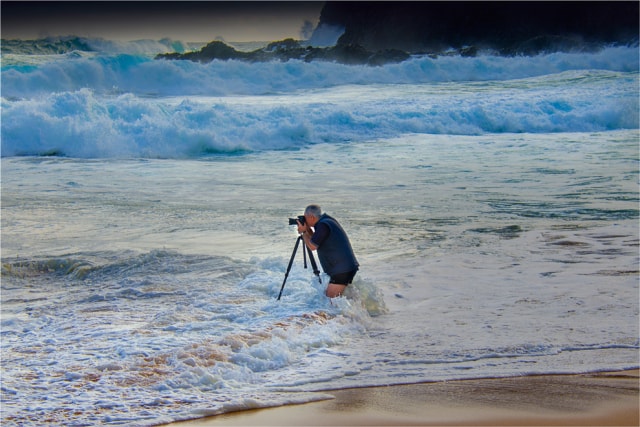 His photographs have been purchased by such institutions as: The National Library of Australia, The British Museum, The BBC, The National Park service, The ABC, SBS, Qantas, Australia Post, French Geographic, Microsoft, Fairfax media, The Victorian Government, Lonely Planet, The Flight Centre, Time Magazine, Mobil Exxon and Walt Disney.

Ian currently serves as President of the Victorian Association of Photographic Societies and is also a founding member of the Australian Photographic Judges Association.

Ian has visited Norfolk Island on numerous occasions. He knows all the best locations and times for wonderful photography. There will be early morning and dusk opportunities for magical light, country roads, farmland, historic buildings, coastline, mountains & rainforest. You’ll have over 30 photographic sessions with Ian, as well as evening Photoshop and image critiquing. 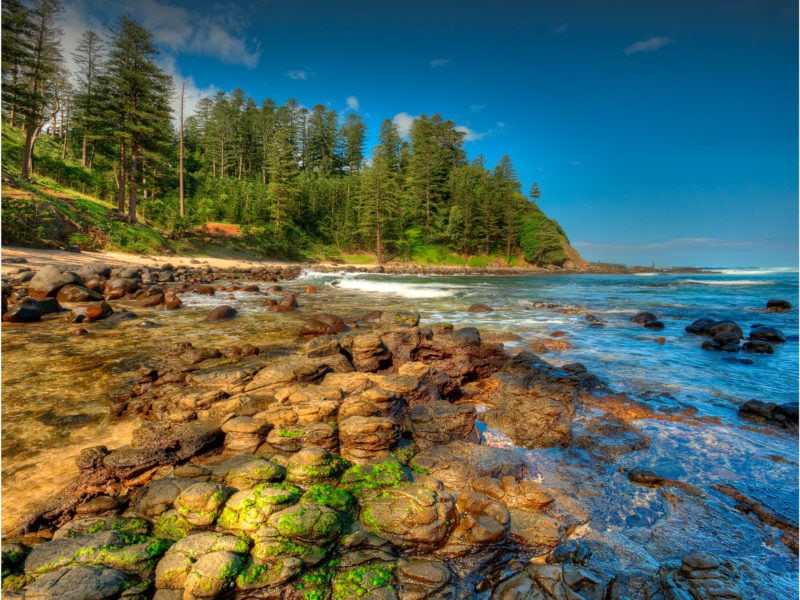 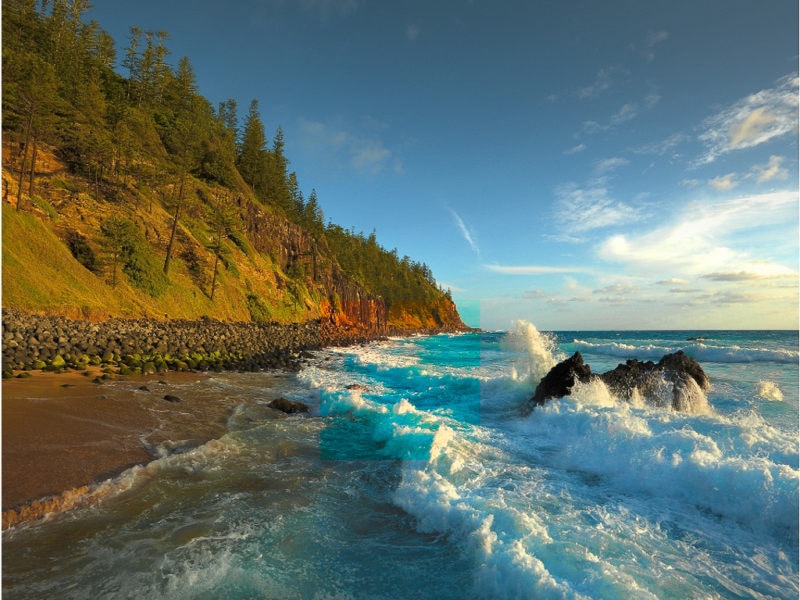 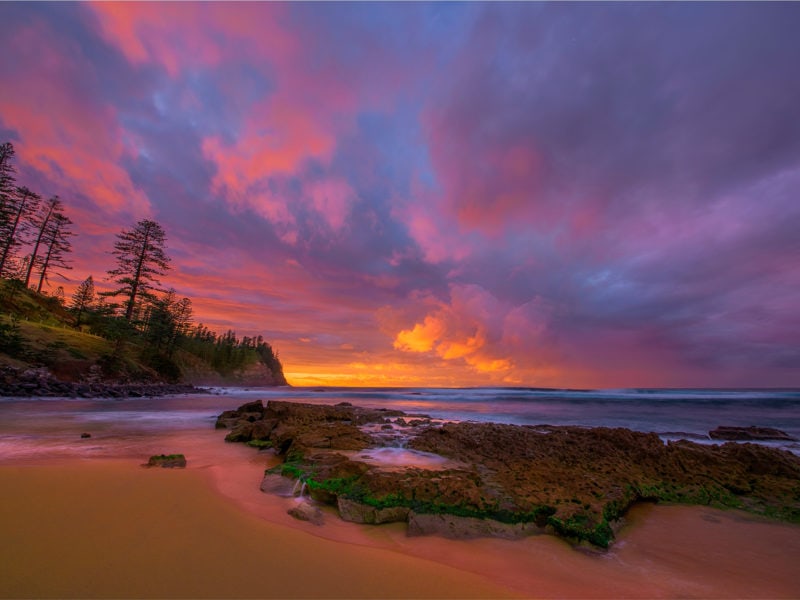 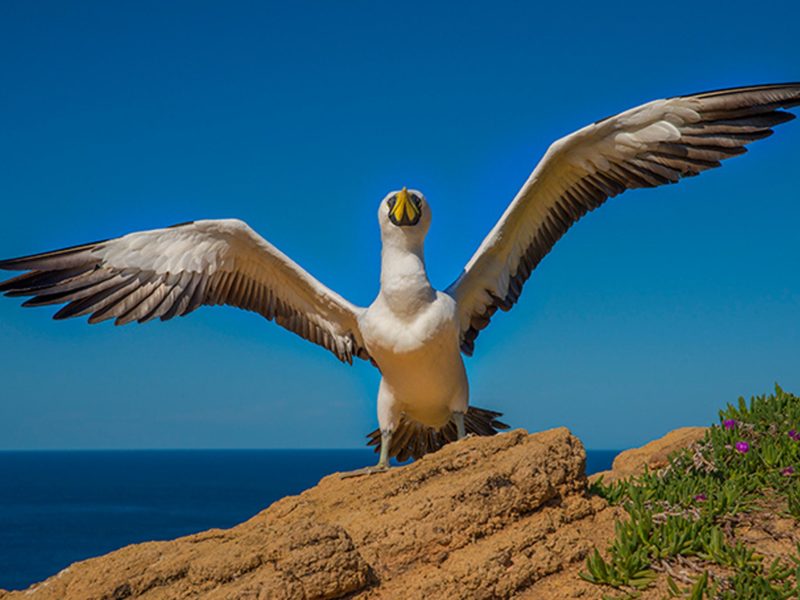 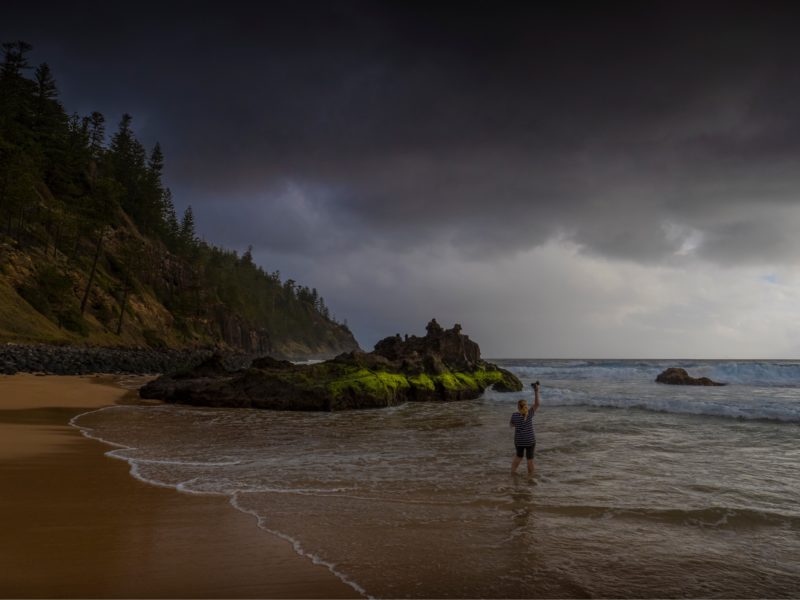 Please note that a non-refundable deposit of $1,000.00 per person is due upon booking. Final payment is due before 01st June 2020. Airfare is subject to availability and non-refundable after issue. Changes are permitted until day before departure however date/route changes can only be made within 7 days travel dates either side of your original booked travel dates. Amendments, upgrades and name changes are NOT permitted within 24 hours prior to departure. Payment of a change fee (per passenger) applies plus any applicable upgrade fees to cover the difference between the original fare and the new fare. Accommodation cancellation penalties apply within 90 days prior to travel. Within 60 days of travel, up to 100% cancellation fees may apply. We strongly recommend travel insurance to protect you in some instances for unforeseen cancellation.

Prices shown are in Australian dollars and are payable by personal or bank cheques or by direct deposit into Norfolk Island Travel Centre client trust account. If you prefer to pay by Visa or Mastercard please note credit card surcharge of 1.5% applies to AUD prices. 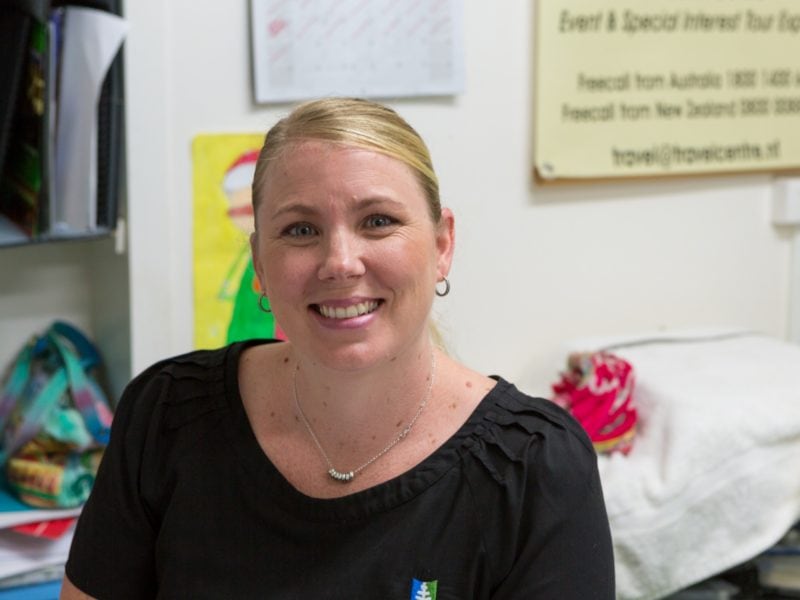 A word from your dedicated travel agent - Karen

As you know, Ian Rolfe is in a class of his own as a Professional Photographer and tutor. His landscape, seascape and fine art imagery is simply sublime and his dedication to handing on his knowledge during his workshops is nothing short of legendary!

Now is the time to reserve your place at his Southern Lightscapes Norfolk Island Photography Workshop. Please contact me for more information, to answer any questions you might have and get your booking underway.