Get your golf partner ready! Join friendly locals over 3 days at the Norfolk Island Golf Club for the Castaway Pairs Invitational Tournament. 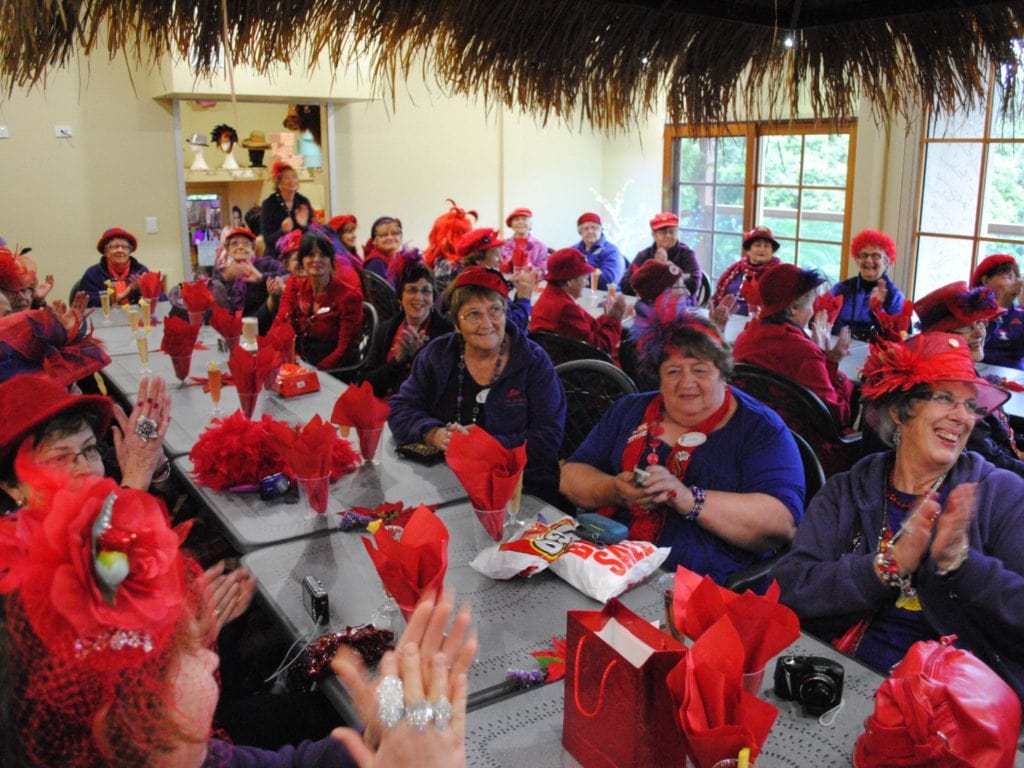 Norfolk’s Red Hatter Chapter led by Her Royal Highness Queenalee Rosalie Radiant Rose of Divinity, who rules over her ‘Bounty Babes’, invites you and your Chapter to experience Norfolk Island in June 2021. 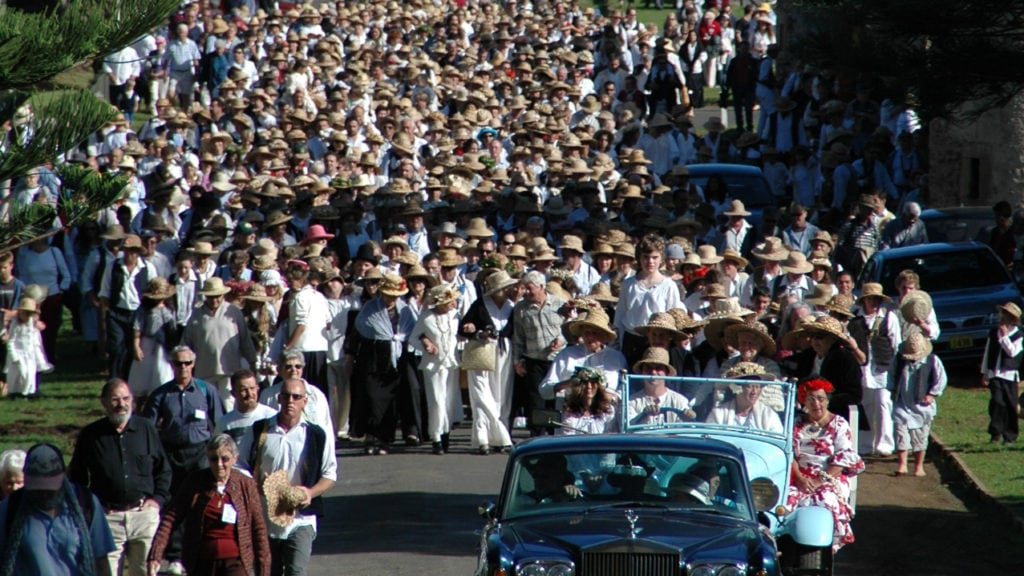 Celebrate the arrival of the Pitcairn Islanders, alongside the Norfolk Island community! On June 08 1856, the Morayshire arrived on Norfolk where they were met by the Commissariat Storekeeper and his wife – this day became known as ‘Anniversary Day’ and later ‘Bounty Day’. Visitors are welcome to absorb the local culture, embodied through the local ‘Norf’k’ language (a mix of Tahitian, Creole and old English) as well as traditional food, crafts and customs. Get in early for your spot at the legendary Norfolk Island Ballroom Dancing Week The secret is out! Join us for a stand out week at this historically sell-out event. Enjoy a South Pacific Holiday while making new dancing friends and learning new routines. 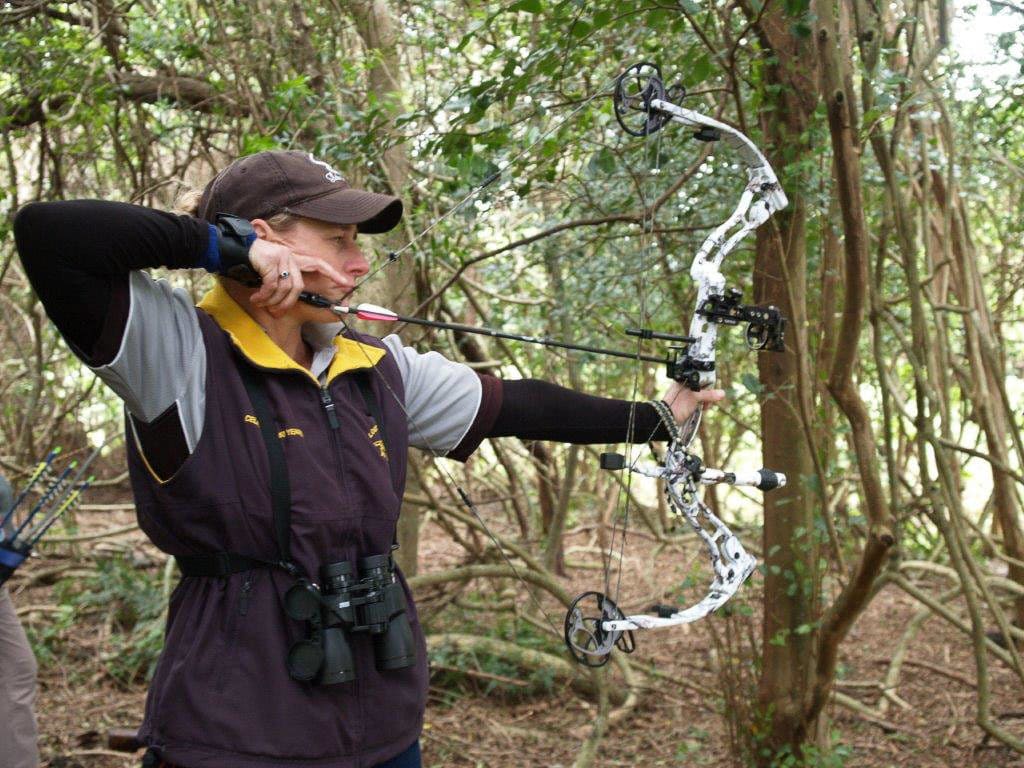 Combine outstanding archery action with a Pacific Island holiday on Norfolk Island, a family friendly event for all ages. Shake your tail feather to the rock’n tunes of Buddy Holly and Chris Isaac – all while enjoying a South Pacific holiday. Family history society members and genealogy enthusiasts across Australasia are warmly invited to the Australasian Federation of Family History Organisation’s 2022 Congress, hosted by Norfolk Island Museum. What better location could there be to immerse yourself in family history, genealogy, heraldry and history than on beautiful – and historic – Norfolk Island.