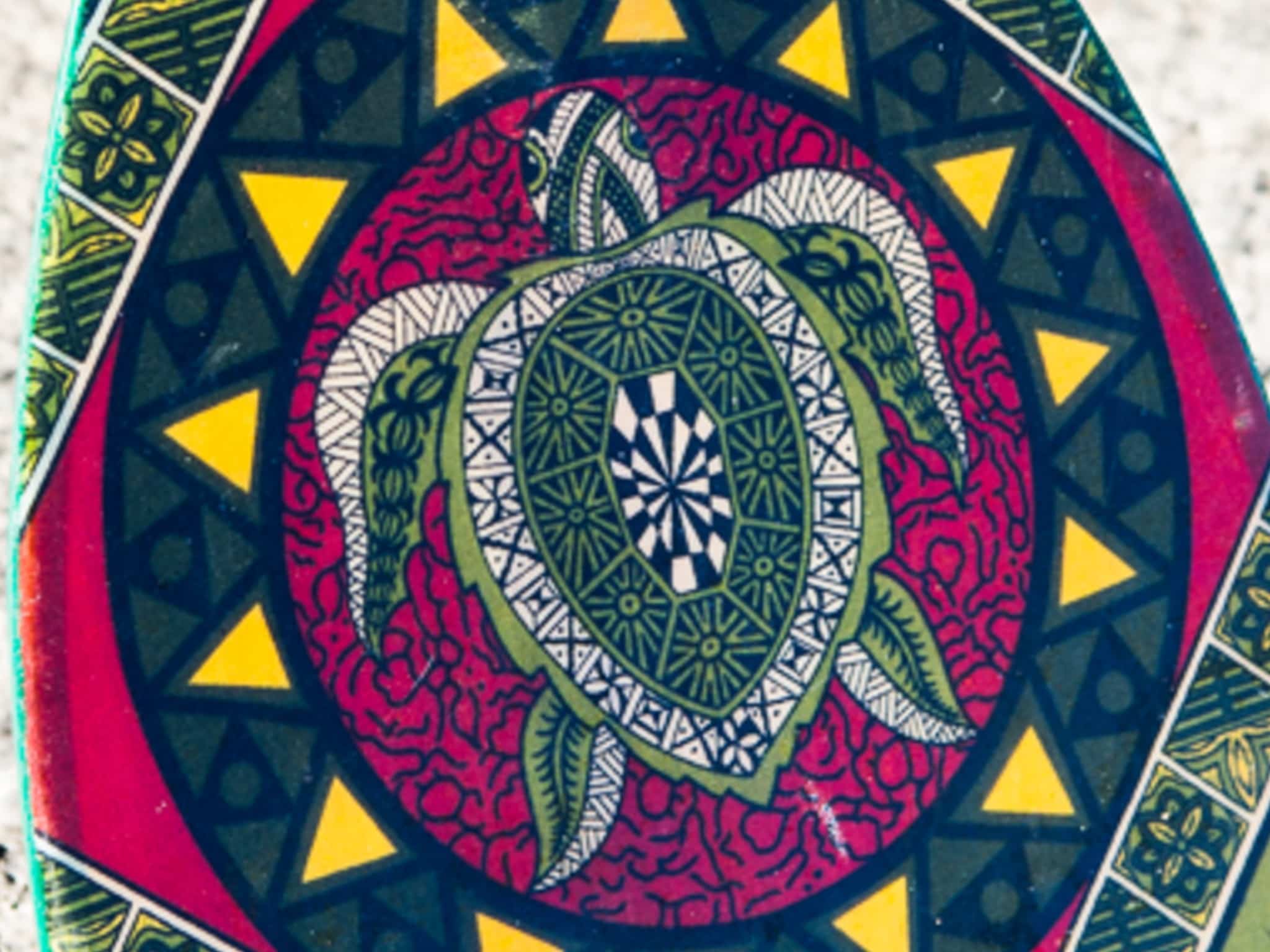 Thankfully travel has become far more streamlined since the first people to occupy Norfolk Island travelled here by canoe as part of the great Polynesian voyages.  From the first settlement around 800 years ago through to the current Pitcairn settlement with its Tahitian heritage from the wives of the Bounty mutineers, Polynesian culture has played an important role in Norfolk Island’s history.  Tahitian culture is evident in the music, food, arts and language of the Pitcairn Islander descendants.

Philip Gidley King wrote in his personal diary about the discovery of a canoe when he arrived on Norfolk Island in March 1788, along with the existence of the Polynesian rat, and banana, kumara, and harakeke or New Zealand flax plant which are not native to Norfolk Island.  More artefacts in the shape of adzes, hooks and jewellery have been found in the successive centuries by Norfolk’s inhabitants which has kept alive the romantic story of the intrepid Polynesian voyagers who bravely sought new lands in their ocean-going ‘vaka’.

Polynesia is the largest sub-region in the Pacific. Forming a triangle between New Zealand, Easter Island and Hawaii, the region encompasses nations such as Tonga, Samoa, the Cook Islands and Tahiti.  Natural migrators, travellers used the stars to navigate themselves from their east Asian roots many centuries ago.

The Polynesian Fusion Festival seeks to celebrate this spirit.  A week of festivities will centre around dynamic performances from local and international entertainers, cultural exchange and a fun and engaging programme celebrating Polynesian Fusion.

Want to know more?  Click here for event details or contact Helen at Norfolk Island Travel Centre at helen@travelcentre.nf or on 1800 140 066. 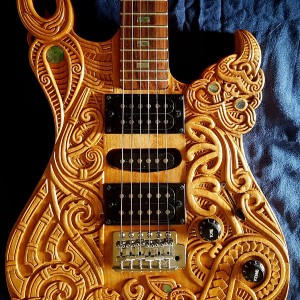 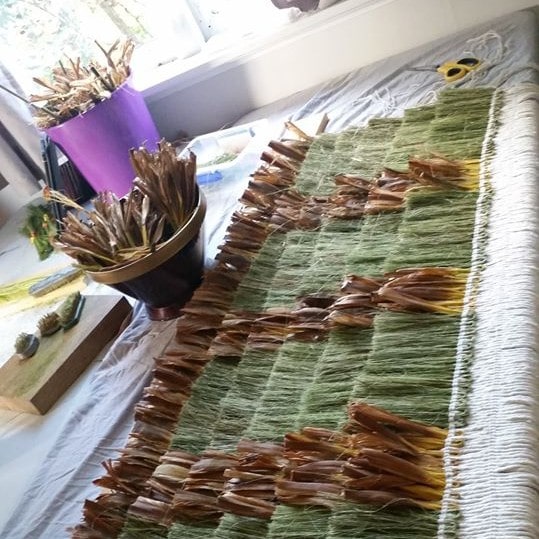 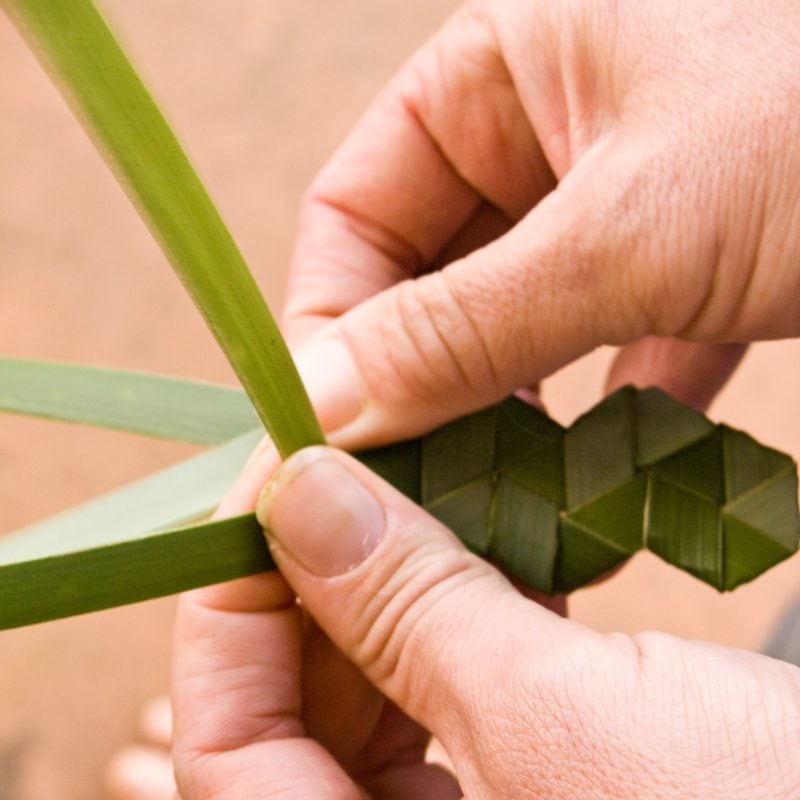 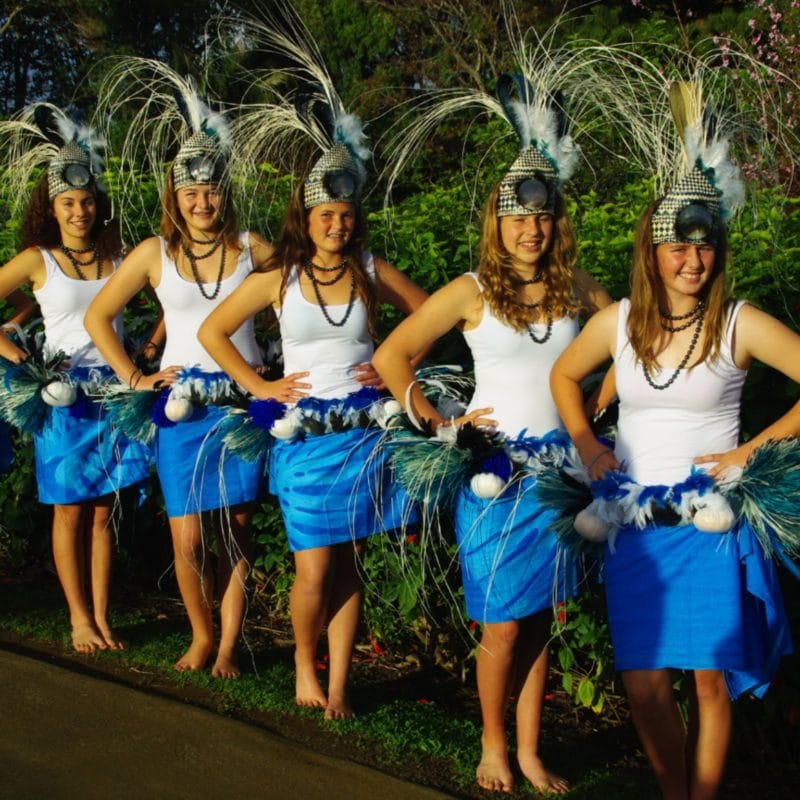 Whether you visit Norfolk by yourself, with family or friends, or as part of an organised (or your own) group trip, make sure to use the knowledge available from local travel agents, tour operators and visitor information services all located on the island. ‘Meeting the locals’ really is part of a Norfolk Island experience, so make sure to do so even before you travel. You’ll surely find much more than you expected on a Norfolk Island holiday.

By booking your Norfolk Island holiday package, events, accommodation, tours and attractions with us, you are assured expert advice and a great deal from a passionate local. Contact us today

Staff in Travel Centre were very accommodating to our group. I have already recommended your travel centre to some friends!
Share507
Tweet
Pin
Share
Email
507 Shares

Situated on New Cascade Road, overlooking Cascade Valley out to the Pacific Ocean, this accommodation boasts 1 x 2 bedroom apartment, 3 x 1 bedroom apartments and 1 x Studio apartment set in beautifully kept gardens in a tranquil location. Cascade Gardens are a 10–15-minute short walk to town, where you can find restaurants, clubs and a lively local shopping centre.

Ideally located high in the centre of the island, these self-contained cottages have broad panoramic views.  The complex also boasts a tennis court and barbecue area and transit lounge for guests use.

From $1719 pp twin share
The largest hotel on Norfolk Island

Located in the prestigious Buck’s Point area, this Presidential, 5-bedroom, 3.5 bathroom hillside ocean view spa villa is for your Exclusive Indulgence – no other guests or neighbours.

Discover Rainbow’s End, a 3 bedroom house located on 4 acres of land with breathtaking views of the natural bushland and ocean.

Have your morning coffee on your private timber balcony overlooking stunning Ball Bay. This secluded modern holiday home is the perfect spot for your group’s relaxing holiday on Norfolk Island

Norfolk Island is your “over-the-seas” domestic holiday destination.  Stay 7 nights and get 2 nights free in Aloha Apartments Norfolk Island. Relax and unwind in a fully self contained apartment that offers all the comforts and conveniences of home.

All Inclusive – The Norfolk Explorer