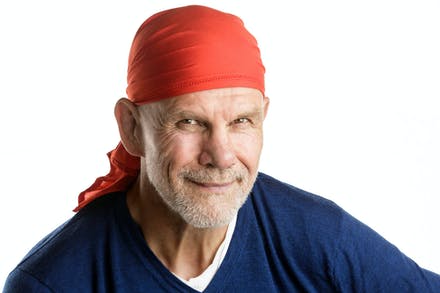 First Fleeters and Mutineers – Big Stories from a little Island

Join Peter FitzSimons for a brilliant week on Norfolk Island! Delve into some of the biggest stories of the British Empire in the late 18th Century that occurred on, or directly impacted Norfolk Island. From the settlement of First Fleeters, to the mutiny on board HMAV Bounty and the loss of the Flagship HMS Sirius, this little island is home to some very big stories. 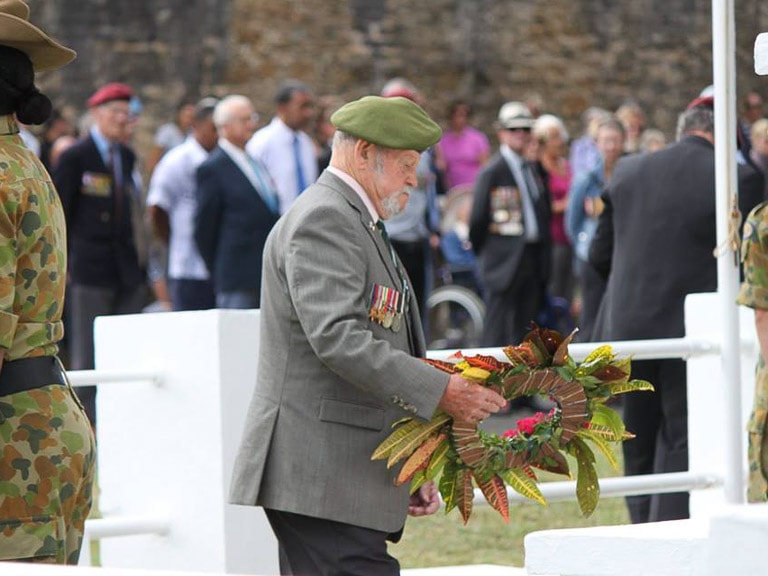 Dawn Service Commemorations for ANZAC Day on Norfolk Island are the first to be held in Australia. As the sun rises over Emily Bay, in view of the Island’s own Lone Pine, the Norfolk Island RSL leads a poignant community ceremony of remembering that individually connects and unites. 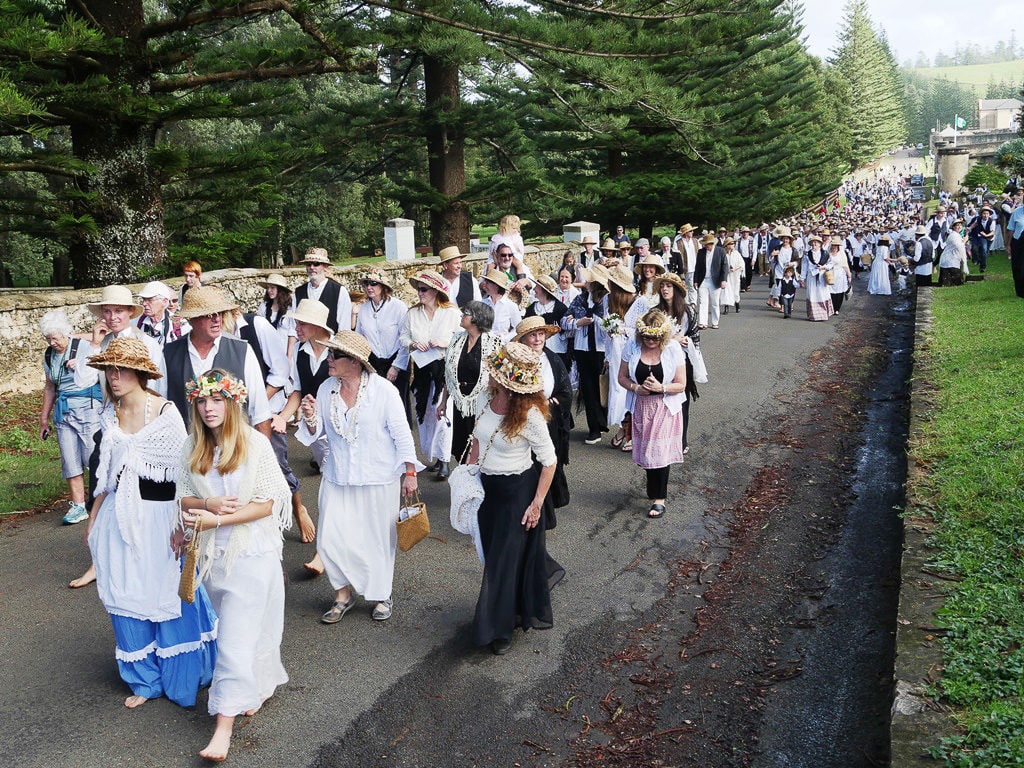 This Bounty Day, 8 June 2021, will mark the 165th anniversary of Pitcairn Islanders arrival on Norfolk Island. Travel to beautiful Norfolk Island and witness the celebrations. 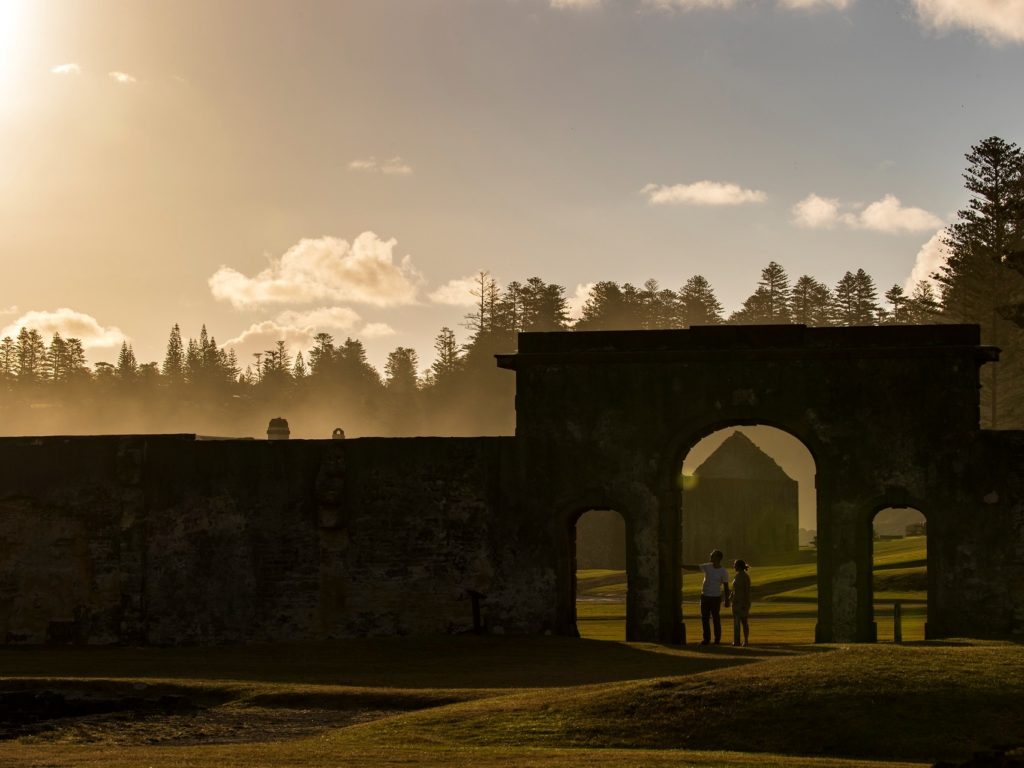 Family history society members and genealogy enthusiasts across Australasia are warmly invited to the Australasian Federation of Family History Organisation’s 2021 Congress, hosted by Norfolk Island Museum. What better location could there be to immerse yourself in family history, genealogy, heraldry and history than on beautiful – and historic – Norfolk Island. The annual Taste Norfolk Island food festival showcases local Chefs and their delicious island creations ...it is a culinary experience in paradise not to be missed. The festival also includes Thanksgiving Day celebrations.

Join us in celebrating Polynesian music, food and culture on a beautiful island holiday. Featuring acts from Gee'd Up, Annie Crummer and Pacific Elvis. See the Blog post about this event!